There are ways to fight against an unfair rip off report without giving in to blackmail, though. One way is to file a lawsuit. This can be expensive and rip off Report has successfully defended many such lawsuits. However, they have also settled with some plaintiffs and failed to defend other cases, in which a default judgment was entered against them. If the complaint against you in your rip off report is minor, it may not be worth bothering, but if you stand to be ruined because of it, this is an avenue you may want to pursue. A federal lawsuit is currently brewing against rip off Report that may put them out of business, but it’s too soon to find out the results.

Another way to handle a problem with rip off Report is to hire a company which provides online reputation management services. This is a relatively new arena but it’s likely to grow over time, since the way the Internet is structured allows people to post slander and libel without much recourse. A company that handles online reputation management may charge around $5,000, which is still cheaper than hiring an attorney to fight your rip off report.

They won’t just post a rebuttal on rip off Report, they’ll use their knowledge of Google rankings, SEO tools and other tricks of the trade to make sure that the rip off report about your company is buried and people see positive information first.

When choosing a reputation management service to fight your rip off report, look for testimonials of satisfied customers. One site that claims it’s been fighting rip off Report for ten years goes on to say that he’s just now getting results. Decide for yourself, but I’d rather have someone who’s had success sooner than this. Some sites also guarantee that they get you results against rip off Report or you don’t have to pay. This is probably the first line of defense you should take if an unfair rip off report is filed against you.

If you have a rip off report that you want to see taken off of Google see Online Reputation Management. 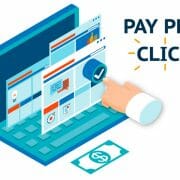 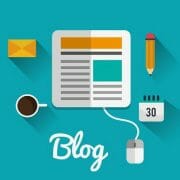 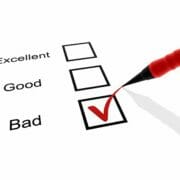 How to Remove Bad Press 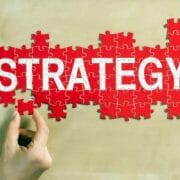 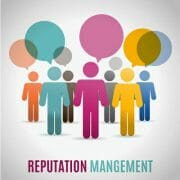 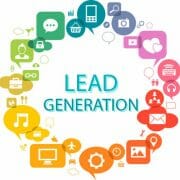 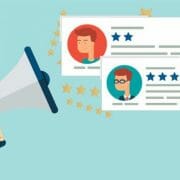 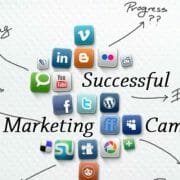 Getting Started with an Internet Marketing Campaign